Did you know that a 15-foot canoe weighs about 40 pounds? So does a three-year-old child, five gallons of water, and an average human leg.

Do you know what else weighed about 40 pounds? The tumor found on a Golden Retriever, and it weighed 42 pounds. 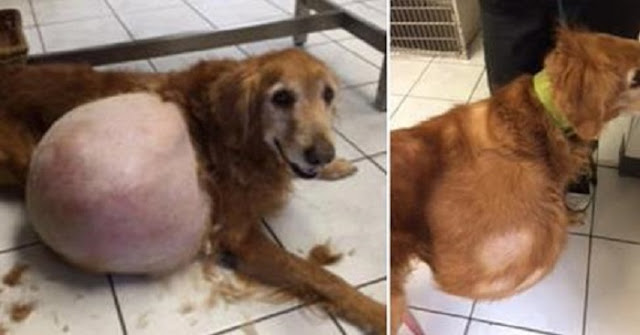 The sad thing about the dog with the tumor is that his owner decided to pretend he was a stray instead of admitting she was his owner. On May 12, Sherri Haughton brought the dog, named Henry, to a Newport Beach Animal Control in California. 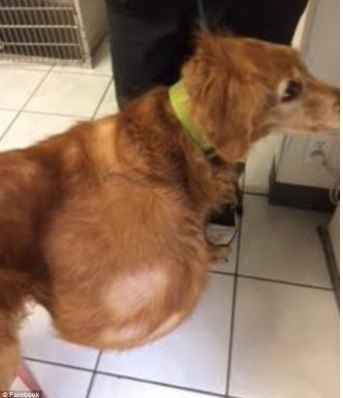 The tumor was so big that it was pressing against the dog’s right leg and he had a hard time walking and relieving himself.

Henry had surgery to remove the tumor. The cost of his surgery was paid for with donations, and it was a complete success! 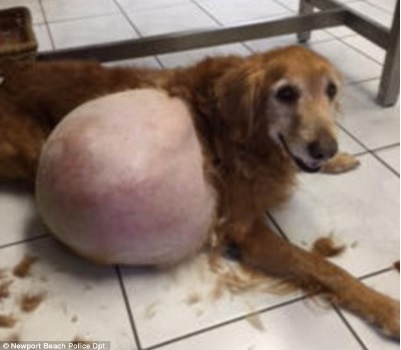 Henry is on the road to good health. He even showed up on December 14th at a news conference. At that time, the Orange County District Attorney’s Office announced that Haughton would be facing charges. 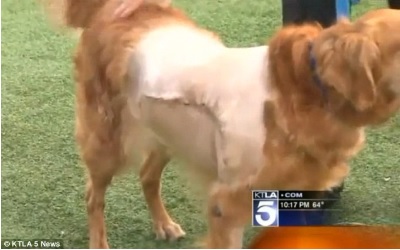 She could end up in jail for allowing Henry’s condition to get so bad.

The charges being brought against her are misdemeanor counts of animal neglect, failure to care for an animal, interfering with a Newport Beach animal control investigation, and abuse of an animal that caused a life-threatening injury. 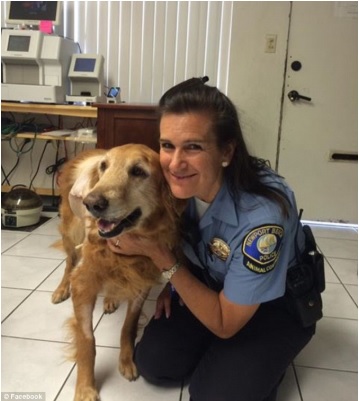 Haughton could spend 2 years in prison. Henry is being cared for by a foster family while he is recovering.

There are options for pet owners if they can’t afford to treat their animals. Happily, Henry will be okay! Share away, people.

ALSO READ  Dog Thinks Her Family Come Back For Her, Watches Them Adopting Another Pet !