A loyal dog in Turkey was obviously very saddened by his owner’s death, that he often went missing from home, yet no one knew where he fled to, until one day.

The story begins when a Turkish man, Ismail Oztuk, found an abandoned week-old puppy and took him home, naming him Zozo. The dog loved Oztuk deeply, as he treated Zozo with great affection. 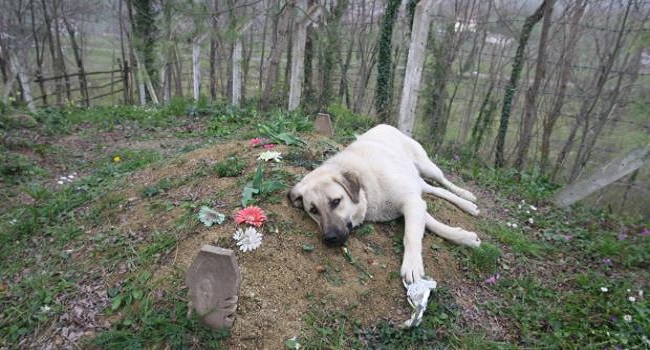 On February 10, 2014, Oztuk passed away and Zozo was greatly saddened by his owner’s death. 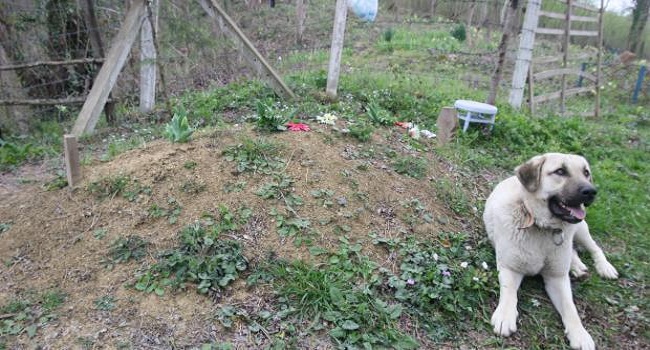 The family Zozo belonged to noticed that the dog often ran away from home, only to return later, but never know where it went.

One day, Ismail Oztuk’s son, Zafer Ozturk, visited his father’s grave to pay respects and noticed “something” lying on top of it. It was Zozo, who missed his late owner greatly.

The family later found out that Zozo ran away from home to visit the grave every day. 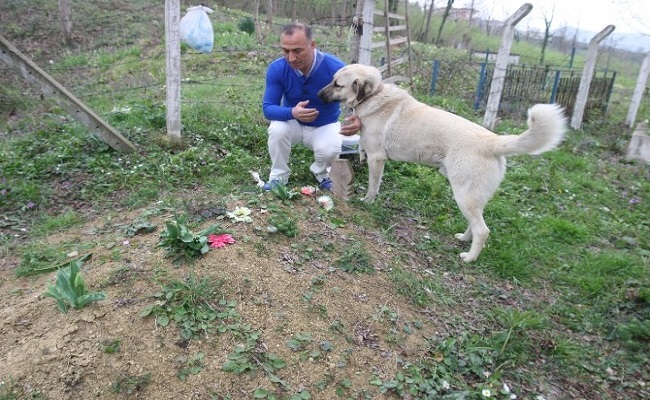 Though Zozo cannot speak, he continues to show his love for his late owner through his actions. 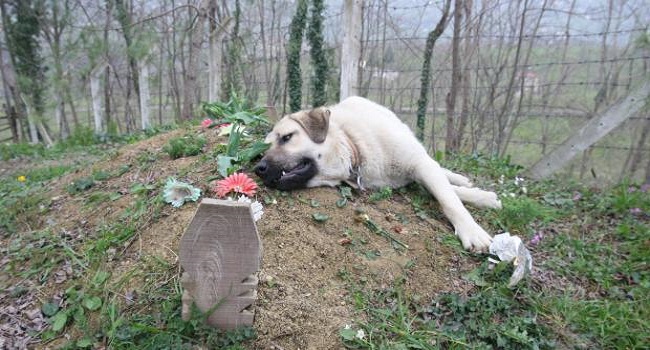 According to Newsner, the family said that Zozo’s love for his late owner helped them to overcome their own grief.

What a wonderful dog, and a loyal one at that, evident in the way he shows its respects for the loving man who took him in.