Is ham safe for dogs to eat?

A simple “yes” or “no” isn’t enough to answer it. Before giving this meat to your dog, there are numerous factors to consider and, as always, you should consult your veterinarian. 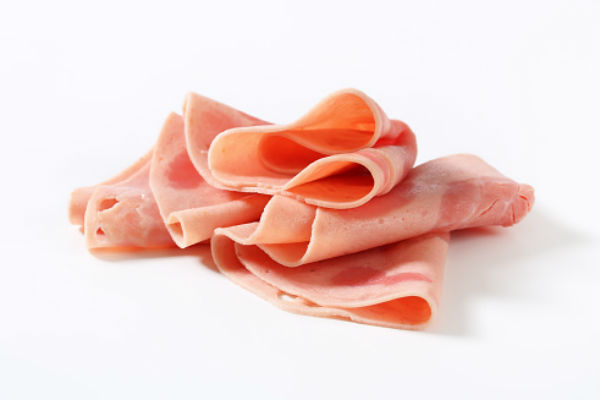 For most people, December is a time of celebration. As a result, the holidays entail an abundance of home food. It’s a way to show our furry friends how much we care about them, as well as because that pleading is so enticing!

There are some foods that are more dangerous than others depending on how they’re prepared. Ham may be one of such foods. What you need to know before giving ham to your dog.

Is it okay for dogs to eat ham hocks and bones?

The joint that links a pig’s foot to its leg is used to make ham hocks. Large enough for a dog to choke if devoured whole. Avoid serving ham hocks to dogs since they can upset their stomachs. 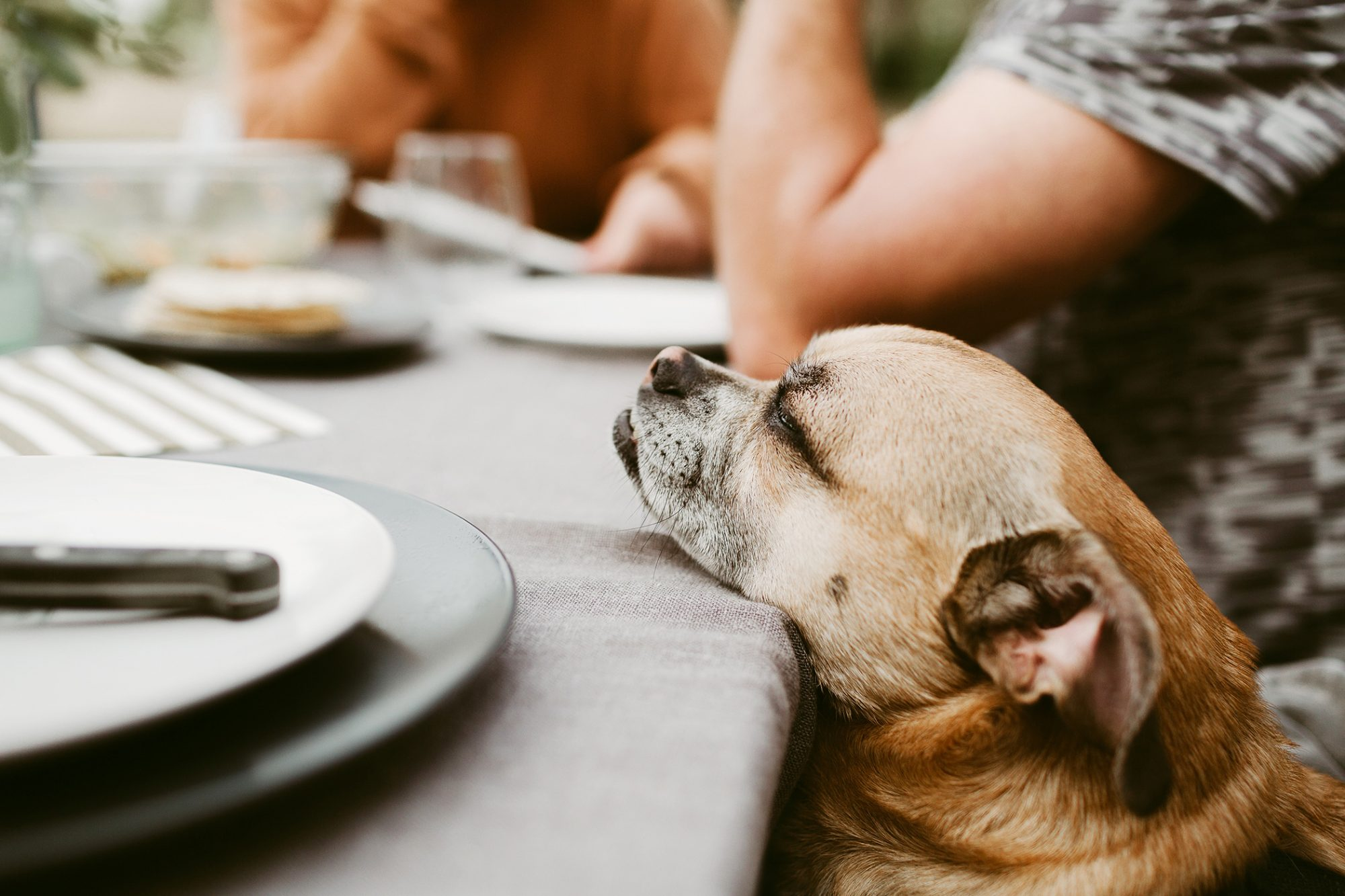 The esophagus, stomach, or intestinal tract can be damaged by any true bone splintering, according to her. “Ham bones are more fragile and prone to splintering than other bones, such as chicken.”

Cooked ham bones have a greater risk of splintering and posing a choking hazard than raw ham bones.

Also read: How to take care of a dog: 10 tips for new owners

What Other Human Foods Are Safe for Dogs to Eat if Ham Isn’t?

What other human foodstuffs might be healthier for your dog if you can’t give him ham as a regular treat? When it comes to sharing with your four-legged friend, there’s no shortage of possibilities.

Dogs can be fed human food in moderation if they’re in good health.

The following are some of the most common human foods and chemicals that can be hazardous to dogs: