“We are glad that everything happened the way it did, because it led to his forever after” ❤️

A dog named Napoleon was a common sight around Houston, Texas, where he wandered the streets near a gas station parking lot. The 3-year-old pit bull mix lived off scraps from Good Samaritans and didn’t have a home to call his own.

When shelter rescuers got the call about this sad and hungry dog, they knew they had to help. 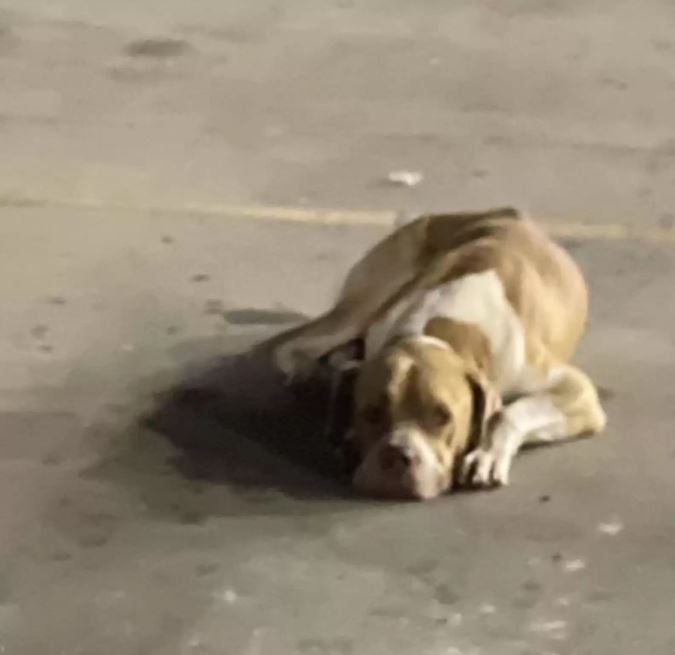 After locating Napoleon, rescuers rushed him to an emergency vet hospital, where he was diagnosed with a diaphragmatic hernia, which means his organs moved up into his chest. He required immediate surgery to have any chance of survival.

Napoleon’s health issues were more complicated than predicted at the time of his five-hour surgery, so the hospital couldn’t be certain he’d recover.

“They said it may have been something that slowly happened over time,” Laura Forma, cofounder of This Is Houston, told Cute Corgi “One of the surgeons said it was one of the worst cases of a diaphragmatic hernia they had seen.” 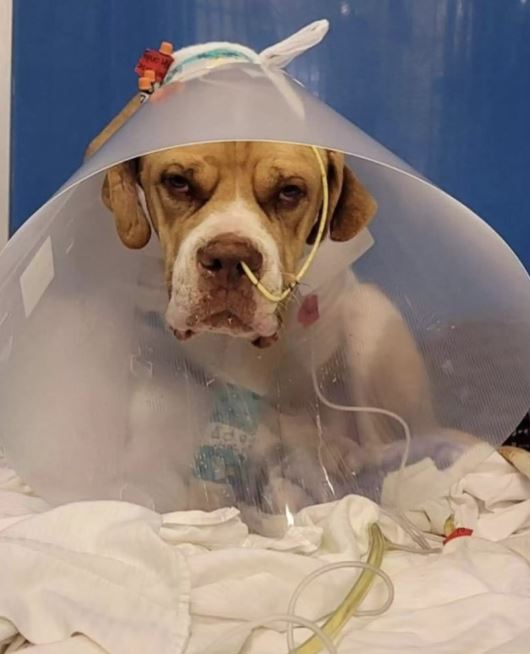 As it neared early morning, doctors also worried Napoleon had been under anesthesia too long. Still, they kept at it, and Napoleon pulled through with flying colors.

“He recovered OK,” Forma said. “He maintained a good spirit the entire time. A true miracle.”

While Napoleon healed in a foster home, This Is Houston made him available for adoption. 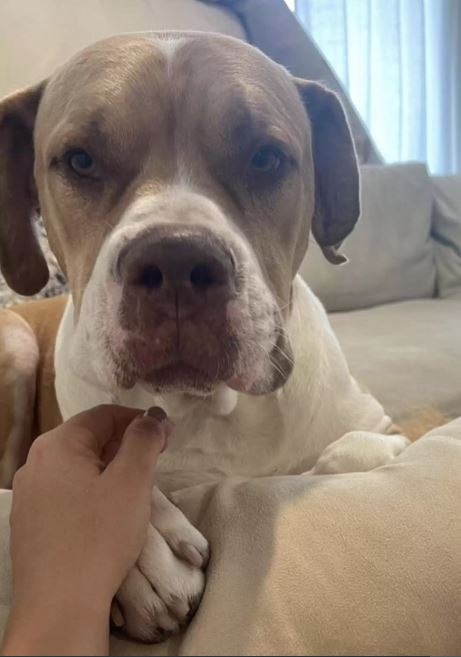 “He did meet a family who fell in love with him, but Napoleon was pretty attached to his foster mom, and it showed during their meet and greet,” Forma said. “So they decided not to move forward.” 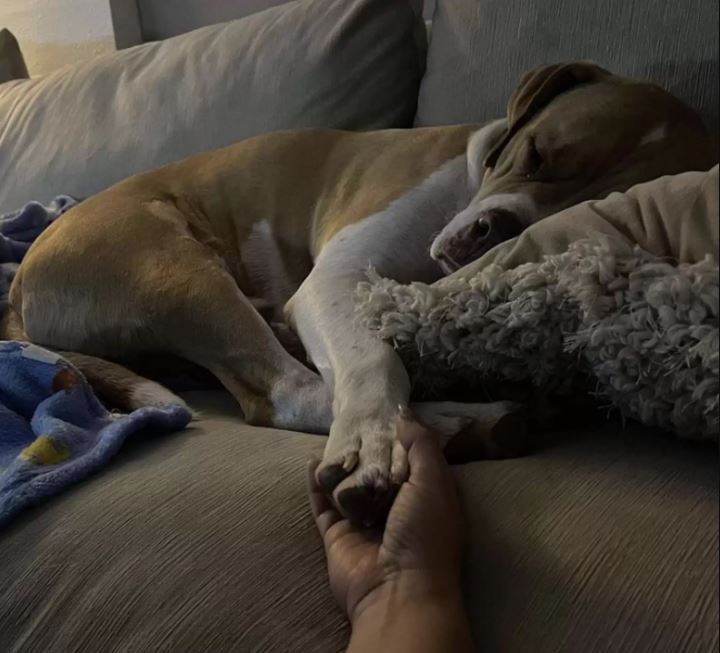 “We have been following his story since the beginning,” Tina Kempken, Napoleon’s new mom, told The Dodo. “I remember seeing his story and thinking ‘If he is still around in a few months when we get a house with a yard, we have to get him.’”

“We went to his foster mom’s house and we instantly fell in love with his sweet face,” Kempken added. “Since bringing him home, we have learned he loves romping in the yard and snuggling. He forgets he is almost 90 pounds.” 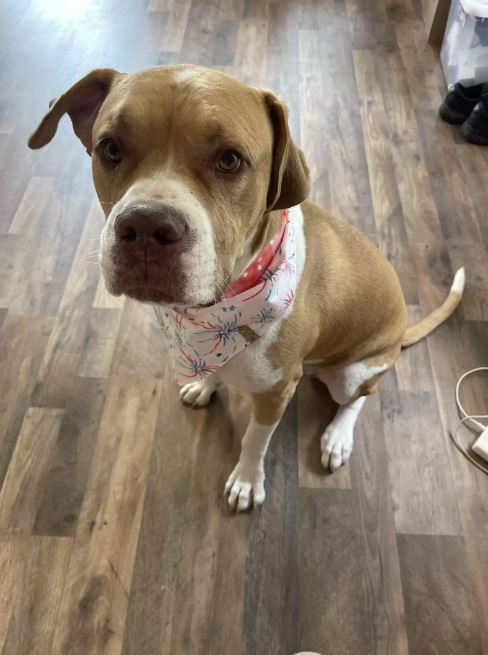 It took a couple of weeks, but he’s gradually coming out of his shell. The sweet pup loves stuffed animals and has quickly bonded with Kempken’s other dog, Snoopy. But that doesn’t mean he’s forgotten all he’s been through — something Kempken is reminded of daily.

“We know good things take time and we are glad that everything happened the way it did, because it led to his forever after,” Kempken said. “Napoleon had a harrowing survival story, but you would never know. We just can’t wait to love on him for the rest of his life, bring him on adventures and just enjoy the good life.”