In Southern Louisiana, USA, thousands of people have been forced to flee their homes due to severe flooding.

On the other hand, hundreds of animals have been left all alone on flooded streets. A lot of owners could not take them so they just betrayed them there. But, thankfully there are a lot of good Samaritans that are rescuing animals from drowning. 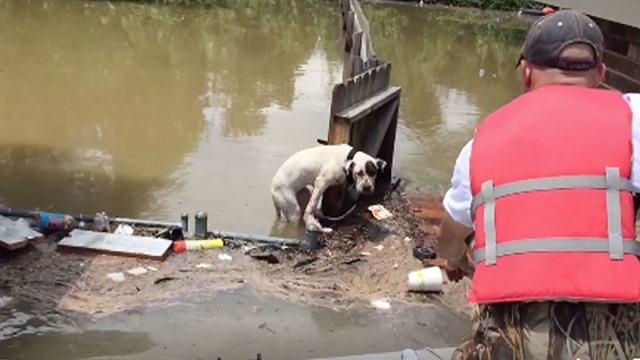 Some of the many local heroes are Mike Andersson and Darrel Watson who have been spending days rescuing animals in the drowning waters.

They ride on a river boat between houses and try their best to rescue people as well as animals. 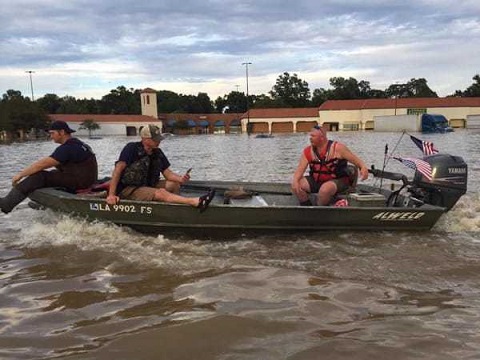 Until now, they have saved more than 100 lives, both humans and animals.

One day they found two pit bulls that have been in a flooding house. They were struggling and fighting for their lives.

The two dogs had been in the water for nearly 16 hours. Mike and Darrel managed to save them and now they have food, water and a safe place. 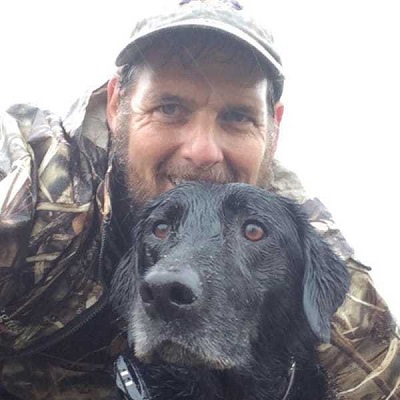 Another case was of a poor dog that had water up to his nose. They saved him too.

Grateful to these two heroes, dogs are all safe and in good health.