Authorities in Wilson County have rescued 11 severely emaciated dogs from a property in La Vernia after a passerby informed them about the state of these dying dogs.

One of the sick dogs named Titan was unable to walk at the time of rescue and succumbed to his sickness shortly after. 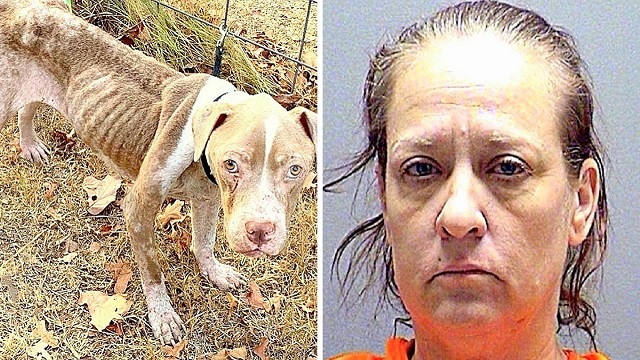 The surviving dogs are all covered in fleas, have mange, hair loss, and hookworms. Long-term starvation and dehydration has rendered them anemic.

All of the dogs have yellow crusting on their eyes, while some are barely holding on due to whipworms, round worms, and coccidia. The dogs are under the care of Wilson County No Kill Animal Shelter.

The authorities are now looking for Glori Penshorn, the owner of the property. This is Glori’s second animal abuse charge. Last year, she was charged with abusing 84 dogs in similar lines of neglect, but managed to get away. 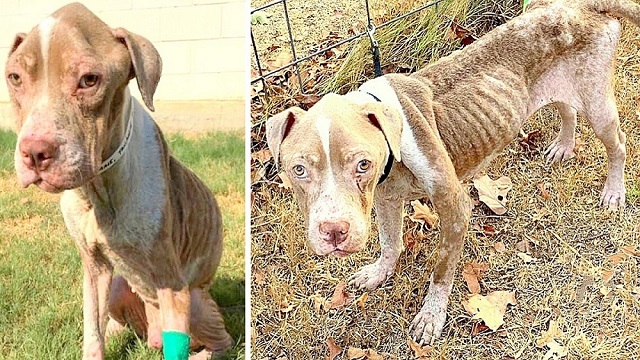 Please spread the word and help this woman be caught and given a strict sentence this time.

Update: Authorities have updated that Glori has been arrested and charged with “Cruelty to Non-Livestock Animals”. It is a Class A misdemeanor, punishable by up to a year in county jail or a $4000 fine, or both. 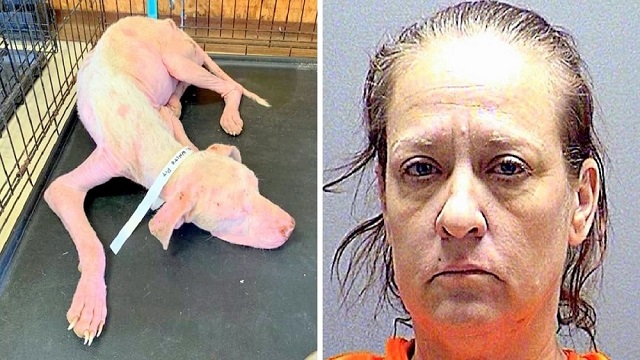 However, cops have said that the investigation is still ongoing and additional charges may be added. We hope she receives a fitting sentence that deters her and others from hurting animals again.

Click the video below to watch the dreadful condition of the dogs that were rescued from Glori’s property last year.