For whatever reason, a group of truly horrible people decided to cover this innocent puppy in glue.

It’s hard to believe that there are actually people out there who would bully a dog, but unfortunately, there are.

Thankfully though, for every evil person out there in the world who would be so c.r.u.e.l to an animal, there are countless more who would do everything in their power to save a four-legged friend’s valuable life! 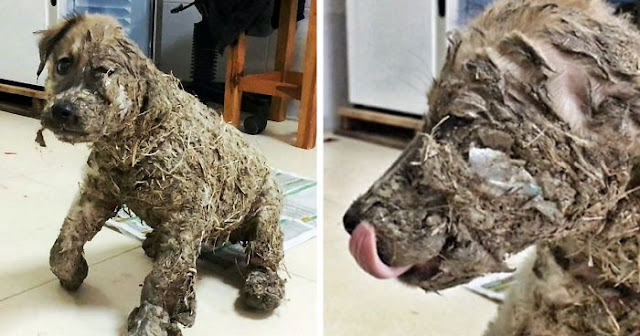 Pascal might be small, but that doesn’t mean he hasn’t been through a lot. For whatever reason, a group of truly horrible people decided to cover this innocent puppy in glue.

After enough time covered in glue, little Pascal became covered in dirt and mulch. Eventually it hardened to be harder than rock. 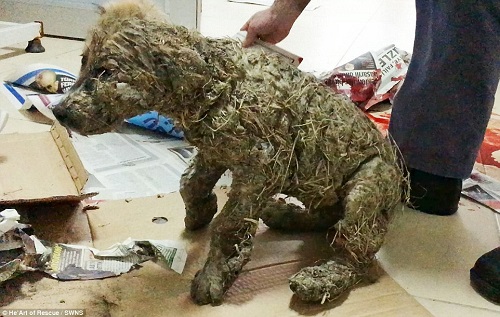 The glue tomb was so thick that it started to cut off the little baby’s blood flow. This beautiful dog was going to d.i.e.

But thankfully, at the last moment, a group of truly amazing rescuers showed up and got to work immediately.It took hours to slowly cut away his hard fur but, after a lot of patient work, and after layer upon layer was peeled away, hope for little Pascal began to rise. Things were so bad that one of his ears went necrotic from the restricted blood flow. 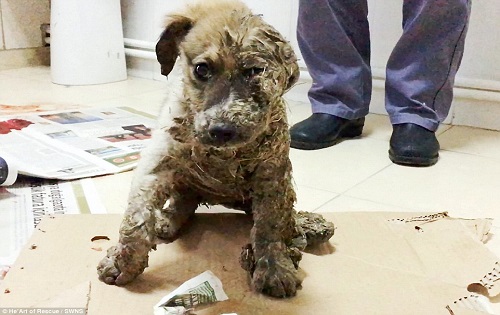 Pascal might be better physically, and he’s very brave, but doctors fear his spirit is broken. It’s going to take a lot of work to get him back to normal, but eventually, he’s going to find a forever home where he can be treated with love and respect. 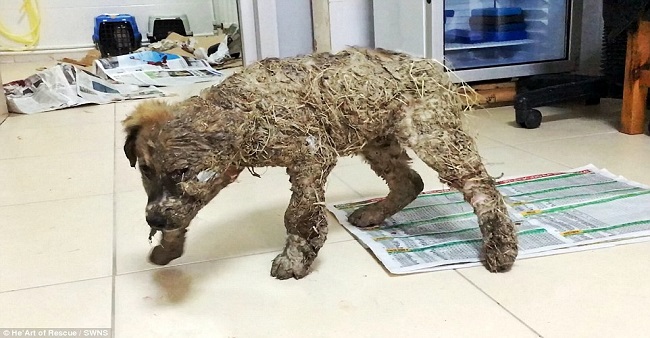 Special thanks to He’Art of Rescue for supplying this video and for helping to save Pascal’s precious life. 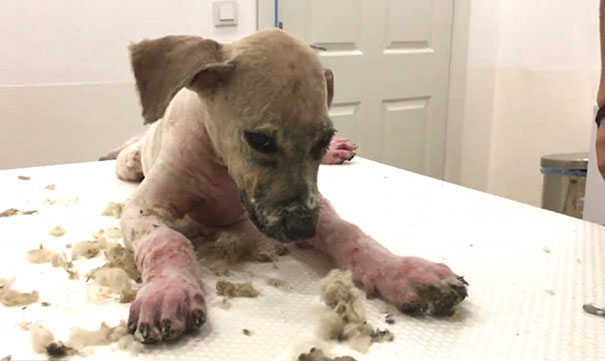 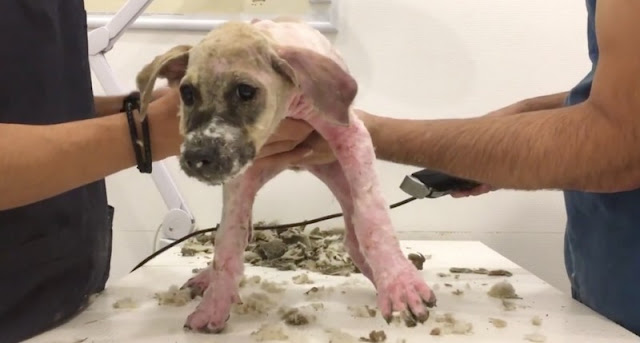 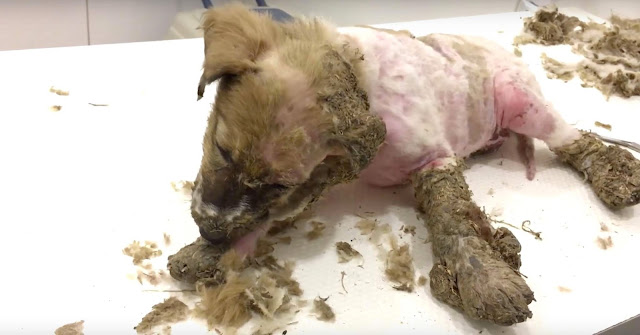 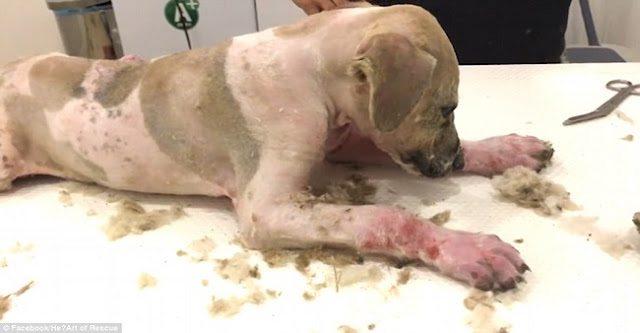 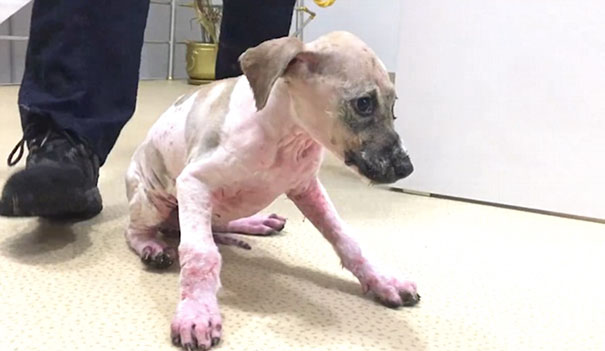 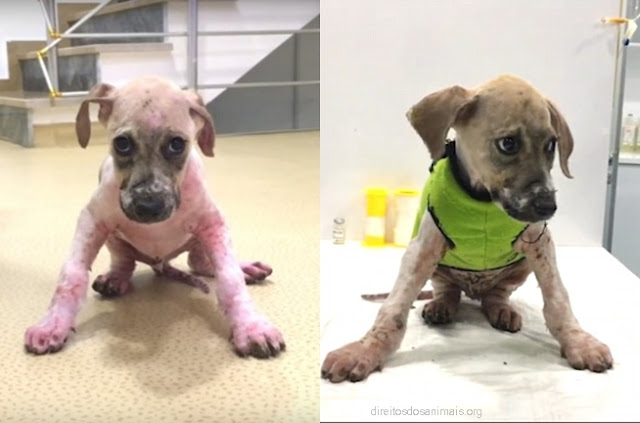 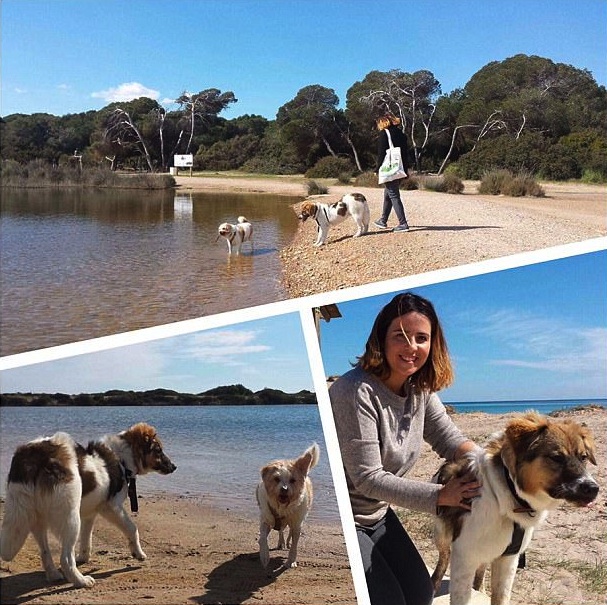 Warning: This video will be hard for any animal lover to watch, but please send your thoughts and prayers out for baby Pascal!

Please SHARE this incredible animal rescue if you think animal bullies should be put in jail for life!