It dawned upon Miley that she could actually have a fair chance at life if she followed the kind rescuers!

A young Husky named Miley had ended up in a huge garbage dump in the outskirts of the city. She was covered in hazardous wastes from all sides and had to scavenge for food amidst all that toxic waste, which likely got her injured in several places.

Life in the dreary dump was very exhausting for Miley, but she had accepted the sad place as her home. Slowly, mange and hunger got the better of her, and poor Miley was forced to silently endure the pain in a corner.

By the time the rescuers from “Hope For Paws” found Miley, she had become extremely weak and emaciated. She could barely lift her head when one of the rescuers offered her food. Soon, it dawned upon Miley that she could actually have a fair chance at life if she followed the kind rescuers!

In a heartwarming moment in this video, Miley finds the strength to stand again and follows the rescuers to their vehicle.

At the shelter, it was found that Miley’s health was much worse than it had seemed earlier. The sickly girl slept for 3 days straight as she discovered a real roof for the first time!

Miley’s treatment plan was initiated soon after, but the Husky was gripped with a sudden feeling of emptiness.

She was grateful to her rescuers, but felt lonely and dull. The rescuers feared that she had completely shut herself down. 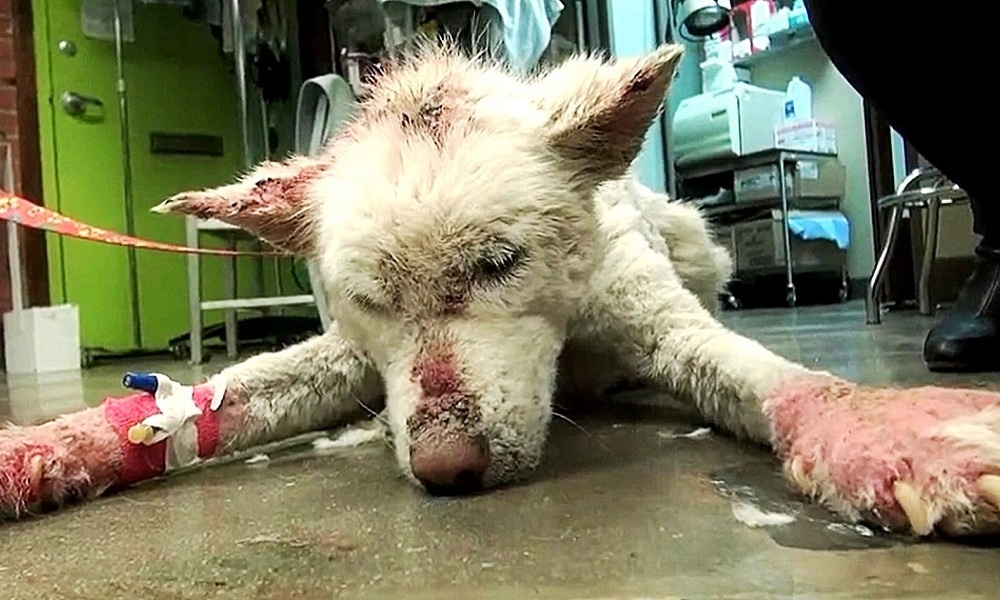 Just when Miley’s recovery hit a roadblock, the staff introduced her to a Chihuahua named Frankie who they had just rescued from a sewer.

The terrified Chihuahua’s mental state was too scarred, and the little boy didn’t know how to survive. But Miley heroically stepped forward and offered to heal Frankie’s heart with her friendship and love! 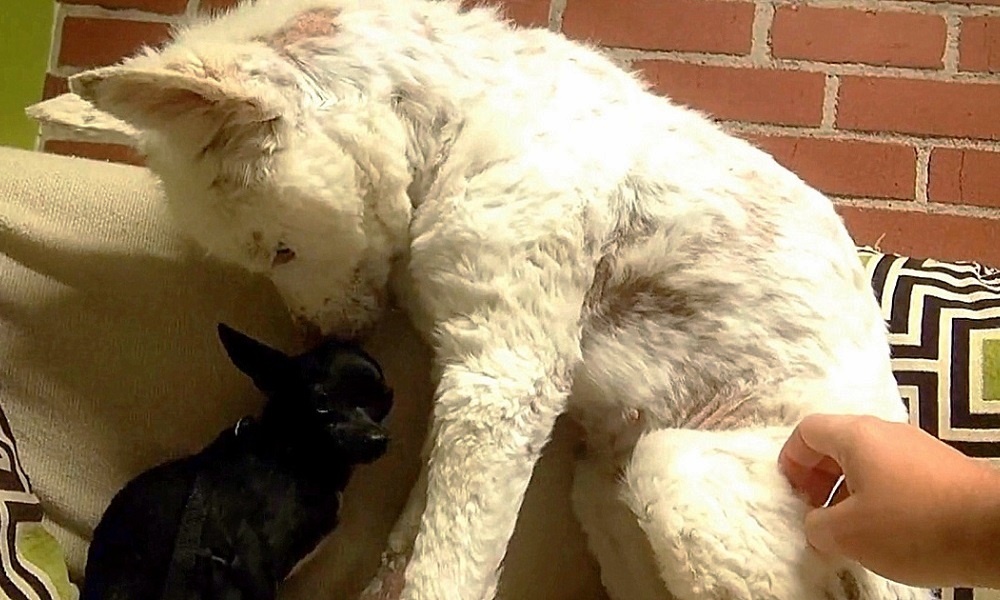 The rescuers were shocked to see Miley’s sudden changed demeanor ever since Frankie’s arrival. She had found a purpose and was willing to recover again! 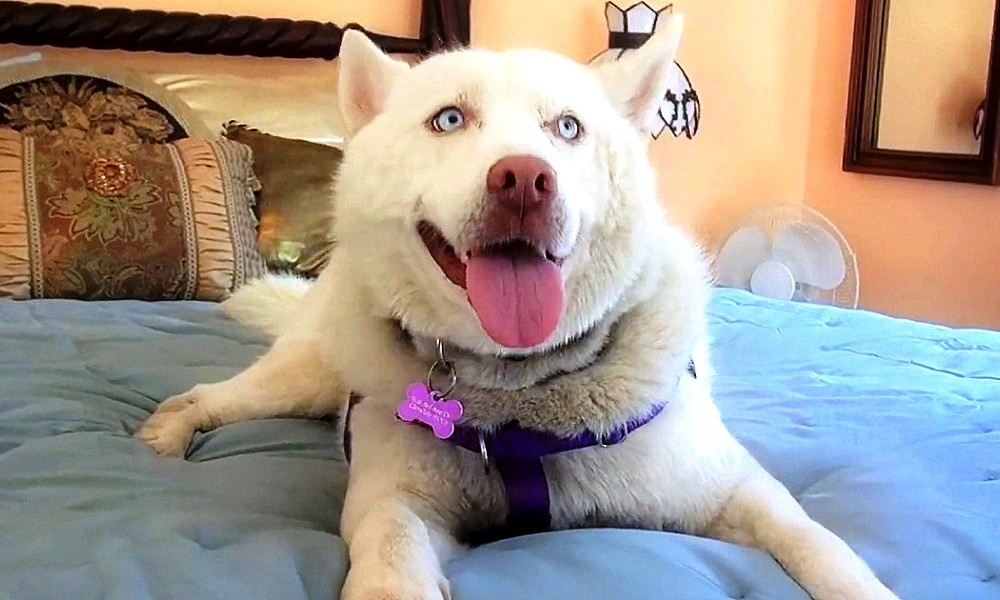 In this video, we see Miley’s inspiring transformation after one year of rescue. She has turned her life around and is thriving splendidly.

She’s a pure miracle now! Miley is truly a beacon of hope for all the downtrodden souls out there!

Click the video below to watch how Miley defied her destiny and changed her life forever!

WARNING: The contents of this video may be disturbing to some viewers.