GRAPHIC CONTENT ADVISORY: THIS ARTICLE CONTAINS IMAGES THAT MAY BE UPSETTING.

Rescuers came upon a horrific sight when they were walking on an Albanian city street. Hero, 8-year-old dog, was wondering the streets with his eyes recently gouged out. The poor dog had endured so much cruelty and pain, yet he trusted humans to help him.

Rescuers brought the dog to Blind Dog Rescue UK, a charity that specializes in helping blind and partially blind dogs in Europe. There are no words to describe how staff felt when they saw the cruelty Hero had suffered. The rescue group was able to find a safe home to rehabilitate Hero in at Halfway Home Dog Rescue. 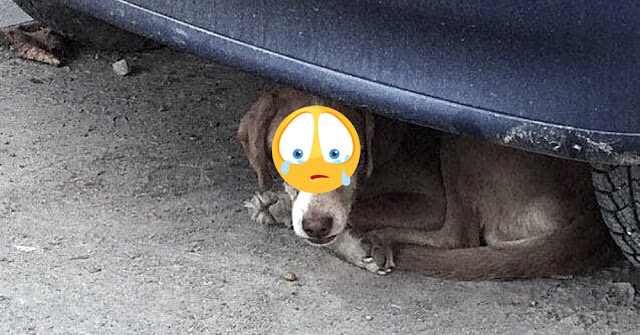 “He had his eyes sewn up after managing to fight off a terrible infection.” Hero’s suffering was not quite over. He was examined by a vet and found a cancerous tumor that needed to be treated.

Upon arriving his health continued to decline, so they waited on chemotherapy until he improved. The foster family was blown away at how sweet and loving Hero was after all he has been through. They state, “He is the kindest, most loving dog you could ever imagine. I find it hard to believe even after all the horrific pain and suffering he has gone through, that he still wants to be with people.” 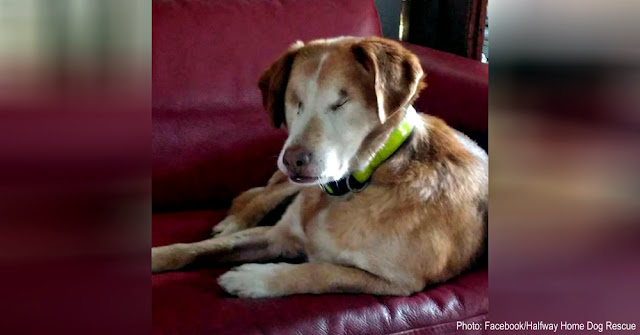 He will receive chemotherapy for the tumor. The prognosis is good with continued treatment, which cost about $490 a week. The rescue is asking for donations to help cover the costs, and give Hero a second chance at a happy life. 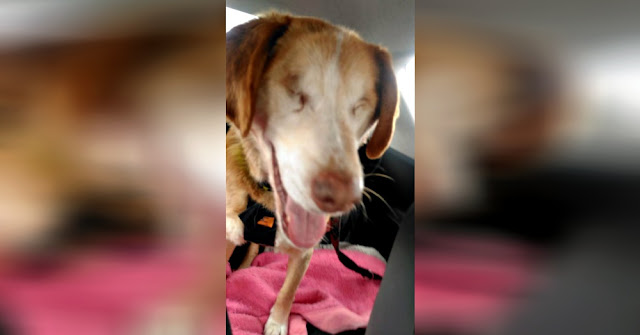 “He may have no eyes now and he may have been treated so really…. really ……badly, but, this dog has spirit, and as long as we support him, he will have his chance,” states his fosters.

The person responsible needs to be found and brought to justice. This cruelty is unbearable and no animal deserves to suffer. Dogs trust and love unconditionally, and deserve nothing but love in return.

Help shelter animals and reward your pet with Rescue Box!