The brutal cold that’s believed to be responsible for at least 11 human d.e.a.t.h.s this week is also taking a toll on animals — particularly pets left outside in the frigid weather.

On Thursday, a woman in Hartford, Connecticut, was arrested and charged with animal c.r.u.e.l.t.y after police say a young pit bull chained outside her home was found “frozen solid,” the Hartford Courant reports. Police said the deceased dog was malnourished and covered in feces. 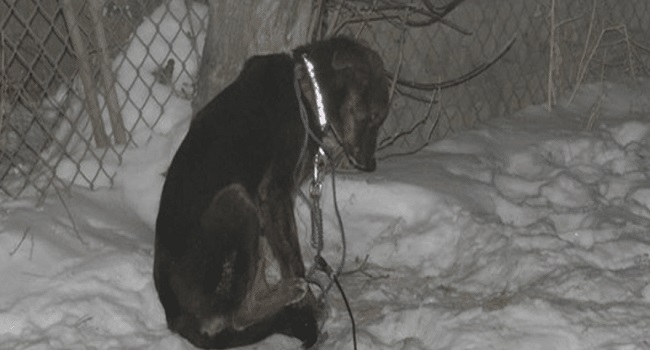 Earlier this week, Detroit Dog Rescue announced it was searching for a man who had abandoned a Pomeranian mix in a cage in front of the Michigan nonprofit’s facility at night, when the shelter was closed. The dog did not survive the night. Temperatures were so cold that fleas stuck to the dog’s body, according to ClickOnDetroit.

And last week, a dog named Nanas was found d.e.a.d in Toledo, Ohio, curled up on the porch of a home. 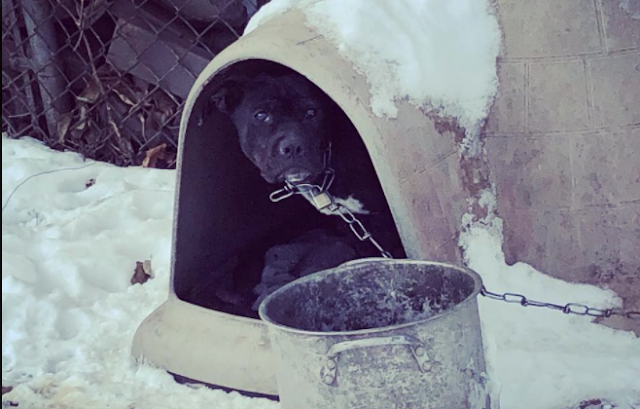 In that case, the dog’s owner told the Blade that he was not living in the home — where the utilities had been turned off — but was keeping his two dogs there. He said that he had last seen them two or three days before Nanas was found dead and that he didn’t know how she could have gotten outside. The second dog, Haze, was inside the house. Though malnourished, he is expected to be OK.

The Washington Post notes that at least four similar dog deaths occurred in Ohio over the past couple of weeks.

Animal welfare organizations are also seeing significant upticks in reports of cruelty. Detroit Dog Rescue said on Facebook Tuesday that over a period of three days, it had received more than 600 calls, emails and online messages about dogs in distress.

New Orleans station Fox 8 reported Tuesday that the Louisiana SPCA’s phones were “ringing off the hook” with reports of pets left outside in the cold. Indianapolis Animal Care Services said that it had received 264 calls about animals in the cold over New Year’s weekend alone and that the calls have continued to pour in, leading to response times that can be longer than a day. 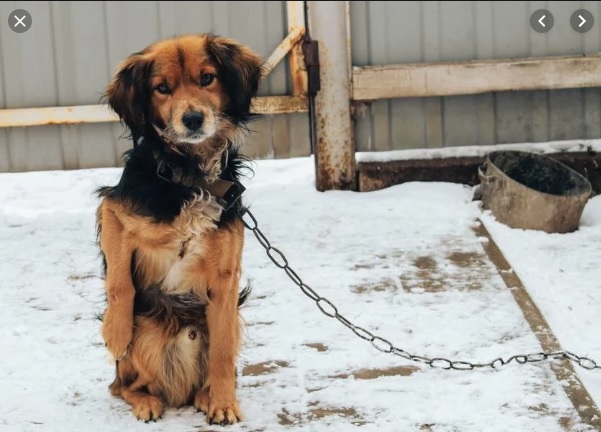 The weather driving those types of calls is only supposed to get worse in the eastern United States, as a powerful winter storm continues to barrage the region with snow and temperatures that could shatter historical cold records in some areas.

If dogs are remaining outdoors for more than walks and bathroom breaks, Best Friends Animal Society notes that they need warm, insulated dog houses that are raised up off the ground and always have dry bedding. And if you care for outdoor cats who can’t be brought inside — like a feral cat colony — Alley Cat Allies has tips on creating winter shelters that can help keep them warm and safe.

Clarification: This story’s headline has been amended to clarify that the phrase “frozen solid” refers to the state of the dogs when their bodies were discovered.